COVID 19 – What Happens Next for the USA? 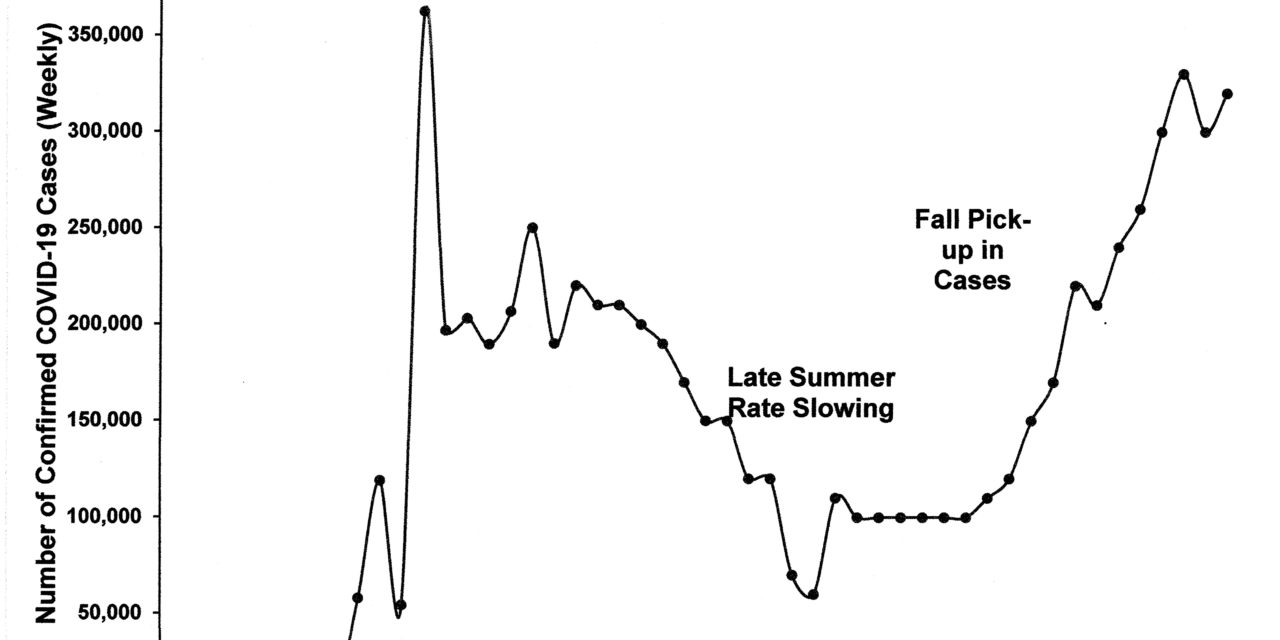 What Happens Next for the USA?

While there are a great many more blogs to write about COVID-10 from my perspective, before we go any further, we need to have an in-depth discussion on the epidemiology of the virus, so some things that weren’t clear to you now will be, especially as we are going to incorporate many of these items in further discussion.

Some people who get infected with COVID-19 die. That’s a pretty simple concept, right? It should just be another statistic. But, not so fast! First, we have to figure out if someone really died from the virus, and we then have to officially record the cause of death. Figuring that out (immediate cause of death, sometimes intermediate cause of death and underlying causes of death) is not so easy, especially when the medical records aren’t available, and testing may be lacking.

There is political pressure on both sides of the death attribution issue. If your state has a mandate to count all deaths that are in any way related to the virus, that can skew the data just as much as a directive to NOT count all deaths (because it looks bad for the state). Both of these approaches exist in various states. This why the death numbers should be treated as fuzzy numbers, and also why comparisons between countries or even within states are not always helpful.

The mortality rate (MR) for the virus is calculated as the number of deaths that occur in the total at-risk population over a specific period of time (e.g. the “flu season” is one year). The MR is the probability of an individual dying within a specific population over a given time period. The crude case fatality ratio (CFR) uses the same numerator (death) divided by the number of confirmed cases (by testing). The CFR assumes no false positive or false negative tests. In theory, one could adjust the CFR to account for inaccuracies in testing, but it’s challenging to do so.

The Infection Fatality Rate (IFR) is death divided by the number of people who have been infected with COVID-19. That’s a tough number to determine for COVID-19, because we’ll never know the number infected with any accuracy for 3 reasons:

Another reason why comparing any kind of mortality statistic between populations is tough is that to look at “apples to apples,” one has to adjust for age and gender (so-called age- and sex-adjusted mortality rates). Older, more male-dominant populations are quite different from younger, gender-balanced populations.

We talked about the true infection prevalence in a previous blog, but it’s going to be a couple more months before we get some decent state-based data that will tell us, based on antibody testing, what the likely national prevalence of infection is. Herd immunity for this virus has been extensively discussed, with values anywhere from 60-80%. However, we definitely won’t reach that number this year and probably not the next either.

Projections for Infection Trends for 2020

Because we don’t really know true infection prevalence, I’m going to use the data for confirmed cases, even though the number of confirmed cases is much smaller than the true number of cases out there. There have been dozens of projection models published and I think most of them are dead wrong, for reasons I’ll shortly discuss.

In Figure 1 below, I show my projection of weekly confirmed cases for the rest of the 2020 year, which is based on a smoothed trend approach combined with a random element to give it some realism. Figure 2 shows the same data but in cumulative cases format. 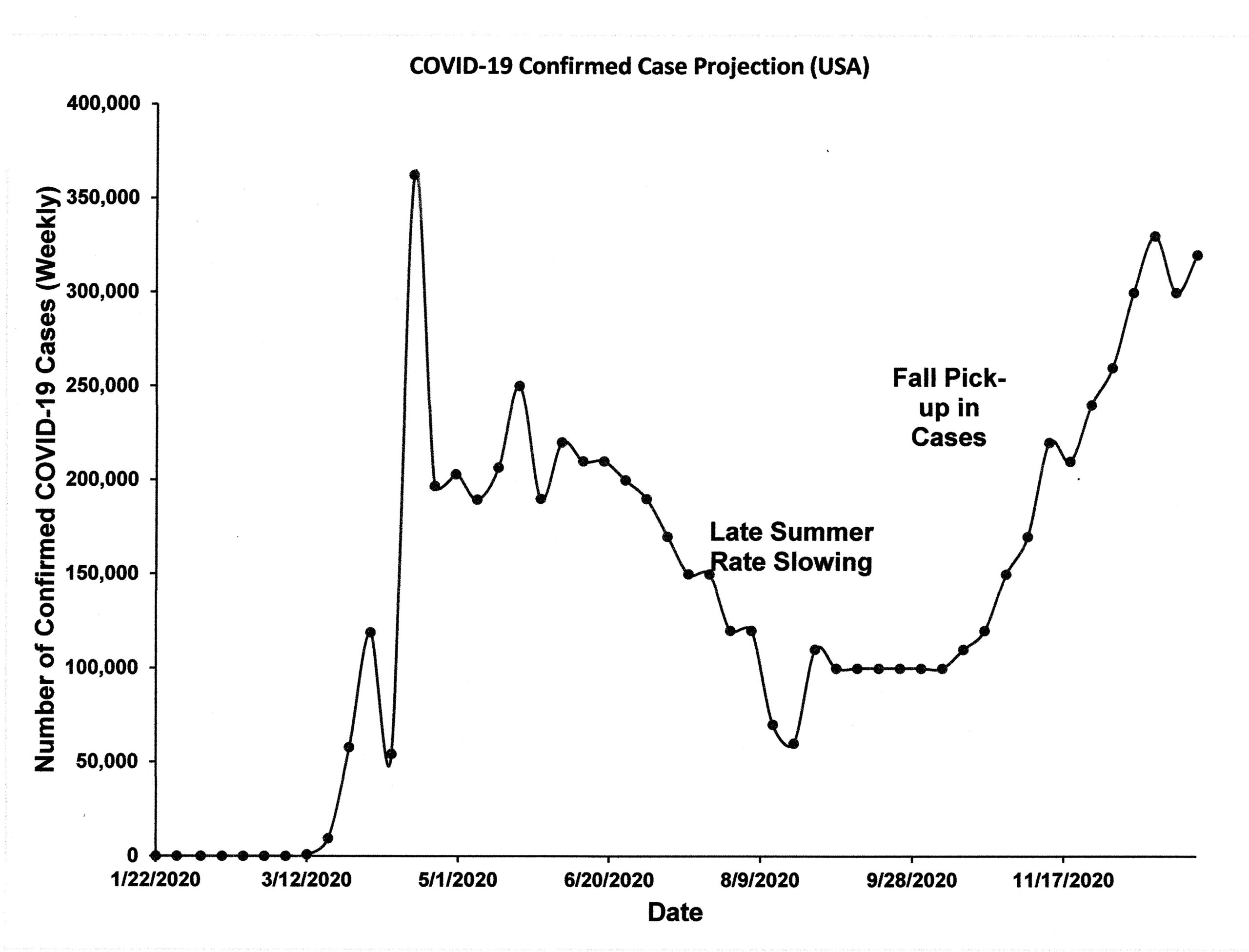 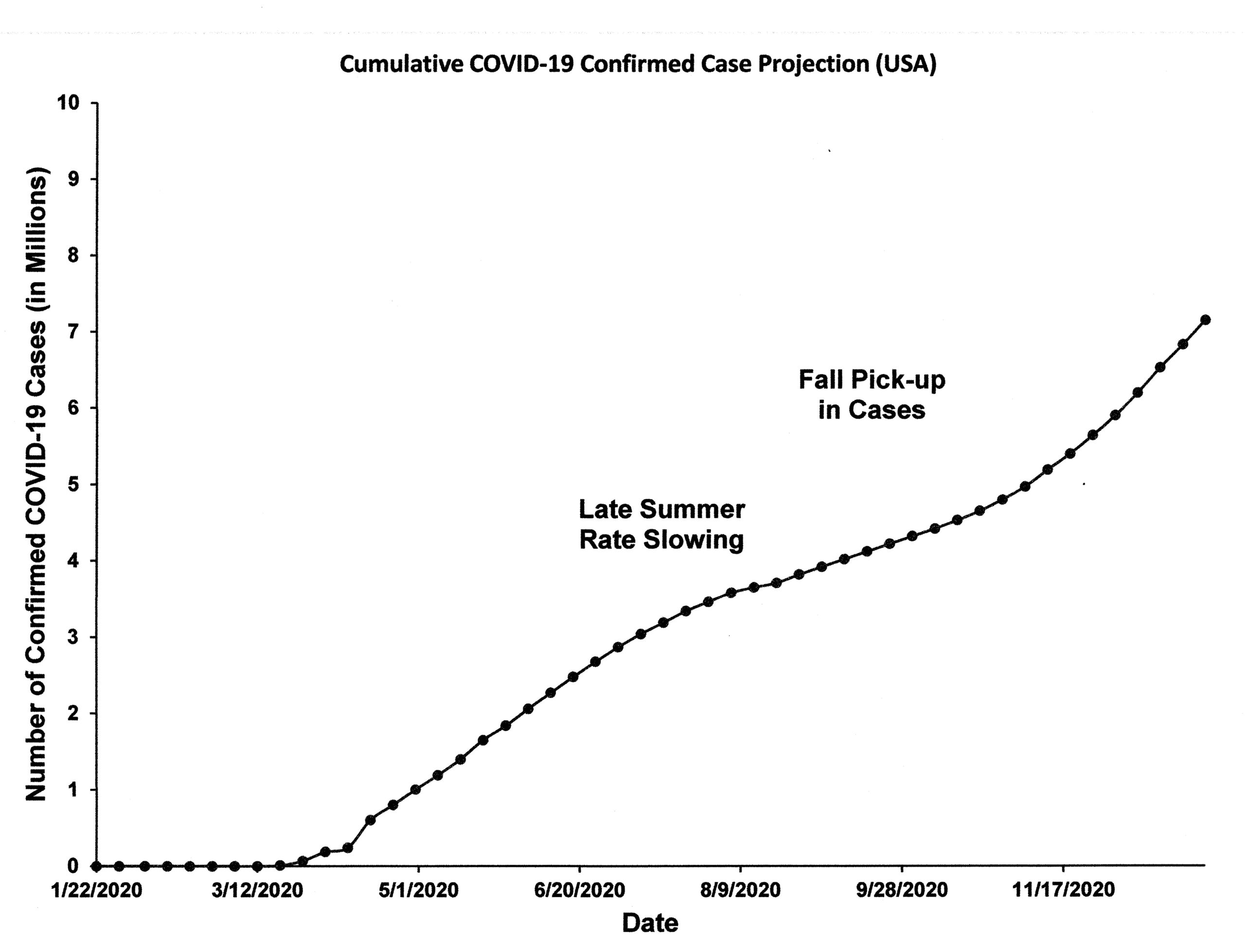 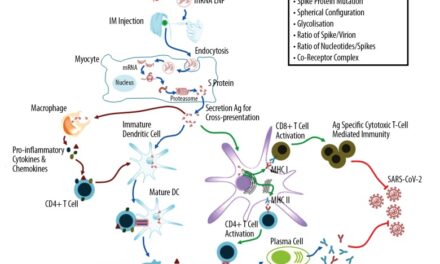