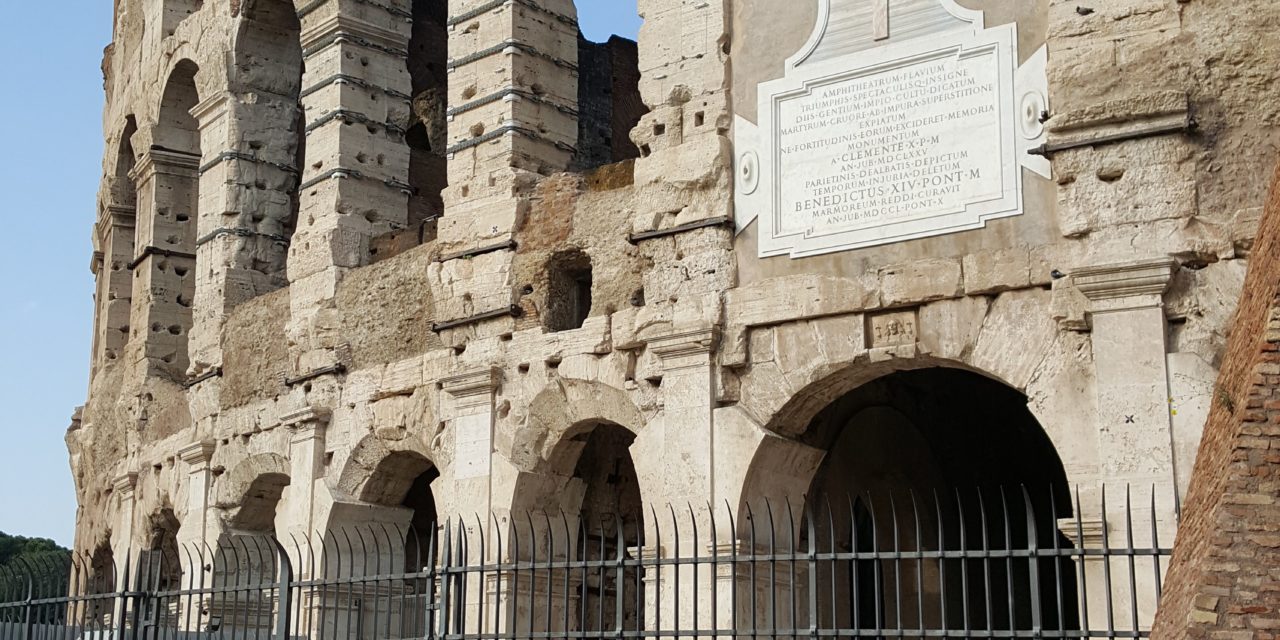 We know the effects of placebos and nocebos play quite a substantial role in clinical trials but what we are less sure about is what creates these effects. For example, does having a prior belief about the wound healing make much of a difference? This question could be simply answered in the context of the many other questions we ask patients when we first screen them to determine study eligibility. Let us suppose that the primary endpoint in an upcoming wound care trial is the proportion of wounds healed at 12 weeks (standard of care group (SOC) vs. intervention + SOC). The question could then be asked just prior to treatment (or just prior to randomization): Do you think your wound will heal within 12 weeks?

We could imagine stratifying patients based on their prior beliefs and adjusting for their beliefs in adjustment of prior results using modeling. Prior belief would then be just another factor along with the others we typically use in statistical analysis. Most importantly, we would want to perform a Spearman correlation between the wound healing within 12 weeks and whether the patient believe the wound will heal within 12 weeks.

A more advanced approach could look at two parallel trials (if we had the funding!) in which a case finding, such as prior belief) divides an eligible population into two groups who are separately randomized into 2 or more groups. Alternatively, we could assign the intervention + SOC to those who do not believe their wound will be healed and the SOC alone to those who don’t believe their wound will be healed. Many other variants are possible, which provides us with different kinds of information.

While prior beliefs about wound healing have been not been studied in the literature, I did come across a study conducted by Marilyn Schlitz et al, which shows the likely complexity we may have to deal with in these kinds of studies. What Schlitz and her colleagues conducted was a 3-arm RCT in which subjects were randomized to blinded and receiving DHI (DH), blinded and not receiving DHI (Control), and knowing that they were receiving DHI (Expectancy), where DHI is distant healing intention. The main results were: “Participants’ prior belief in the efficacy of DHI was negatively correlated with the status of their mental health at the end of the study (p = 0.04, two-tailed), and healers’ perceptions of the quality of their subjective “contact” with the participants were negatively correlated both with change in mood (p = 0.001) and with collagen deposition (p = 0.04).”

For me, the most fascinating part of the Discussion was: “The more that participants believed in distant healing, and the more they thought that distant healing was actually focused on them, the worse they did on both objective and subjective measures. In addition, the better the healers thought that they were doing, again the worse the participants’ outcomes.” The authors propose several explanations, all of which are interesting, but the point that seems most relevant to our thesis is: “Increased stress is known to have negative effects on wound healing rates, suggesting that participants who are the target of DHI, especially those who do not have strong motivations to heal, may experience a rise in stress, and as a result a decrease in wound healing rates.” In other words, if a patient believes that his or her wound may not heal, the mechanism for making this a reality is increased stress. Fascinating stuff.